Latest News from Bulgarian Art and Culture This Month 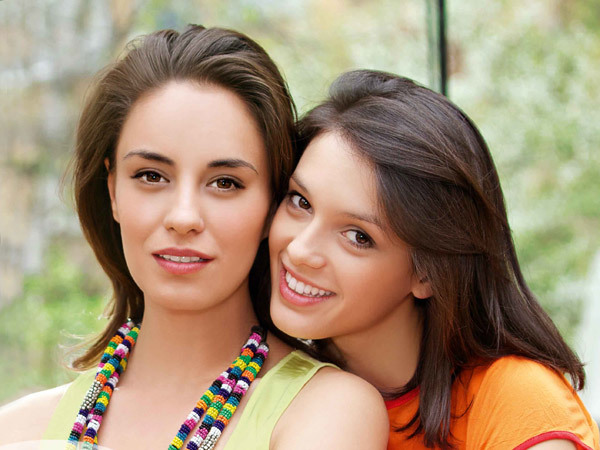 There is a lot happening in the Bulgarian art and culture scene this May 2017, with many wonderful things to look forward in June 2017 as well. But first, are you looking for information on cheap Bulgarian flights? You will find the best price for flights to Bulgaria here on this website.

Having said that, here’s a look at the latest news from Bulgarian art and culture this month....

#1: The public eagerly awaits the release of the most ambitious Bulgarian film ever

The trailer for the path breaking film by noted director Victor Bojinov which delves deep into Bulgarian History, ‘’Heights’’, has been released to the public.

This is a very ambitious project based on the adaptation of Milen Ruskov’s famous novel of the same name, which was published in 2011. The project cost the filmmaker 1.35M project to complete.

It explores the important events in Bulgarian history dating back to 1870s when the country was trying to get rid of the Ottoman occupation.  It follows the story of a young revolutionary Gicho, a part of a group led by Dimitar Obshti, a real historical figure, and captures their fight against the Turks.

Gicho completes a successful train robbery and wins the trust of his leader Obshti, who entrusts him with the critical task of delivering a letter to Vasil Levski, Bulgaria’s most famous freedom fighter, called as the The Apostle of Freedom.

The movie follows Gicho’s adventurous journey, where he is accompanied by his friend Assencho. The film is a comedy-drama and has a very realistic take on those critical times, when millions of Bulgarians were involved in a fight for freedom against the hated Ottoman Empire.

This year’s Eurovision saw a spectacular performance from its youngest participant, the 17-year old Kristian Kostov from Bulgaria, who came second. Kostov’s song, the Beautiful Mess, was the highlight of the evening.

The Eurovision was won by the Portuguese singer Salvador Sobral, whose song, Amar Pelos Dois, was widely appreciated by the jury and audience. But young Kristian has done his country proud. He is already a national hero in Bulgaria.

#3: European Conference on Role of Culture for Social Inclusion organised in Sofia

Over 40 political leaders from across Europe participated in an important conference on the role of culture for social inclusion in Sofia. The conference was organised by the European Committee of the Regions.

Bulgaria takes art and culture very seriously as the art industry generates tens of thousands of jobs every year here. Over 80,000 Bulgarians are employed in various artistic fields.

The government has promised to encourage various art and culture projects through private-public partnerships and provision of spaces for various cultural events.

#4: Spring Book Bazaar starts at the National Palace of Culture

The biggest spring book fair held ever in Bulgaria will be opened at the National Palace of Culture in Sofia. The Spring Book Bazaar is a must visit for bookworms. You can get your hands on some really great books at a discount of 50 percent or more. So hurry up!