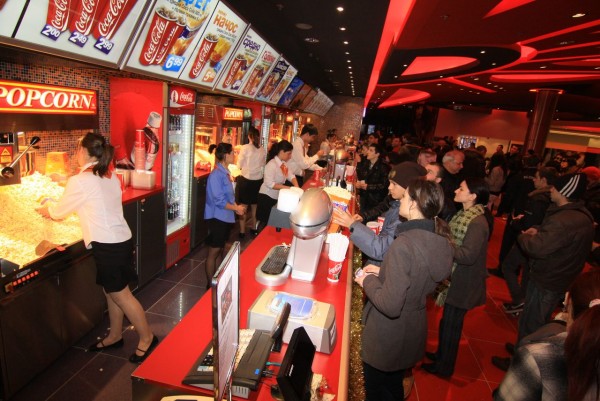 The Sofia International Film Festival, also called as the Sofia Film Fest, is scheduled to start on March 9, 2017, and will be run till March 31, 2017. This festival has been organised in Sofia for exactly two decades now.

The Sofia Film Fest is one of the Top 50 international film festivals in the world, according to the Variety Magazine. It is one of the most important cultural events in Bulgaria. You should definitely go visit if you are going to be catching the next flight Dublin to Bulgaria soon.

The Sofia Film Fest has won a lot of recognition from the global community. It is accredited by the FIAPF (International Federation of Film Producers Associations), and is considered to be one of the most important cinema forums in Central and Eastern Europe.

This time, the Sofia Film Fest is expected to get a massive audience from across the world, with many catching Bulgaria flights especially for this purpose. The festival will feature the best movies from Bulgarian and world cinema, including Russian, Indian, Middle Eastern, French and British cinema.

The European Union has also lent support through its MEDIA programme which sponsors national and international cultural events. Apart from that, many private companies and media organisations have offered to sponsor the Film Fest.

The Sofia Film Fest will open this March 9 at Hall 1 of the National Palace of Culture with the official premiere of the much awaited film, King of the Belgians, which has been directed by the talented duo of Peter Brosens and Jessica Woodworth.

This is a major production that involves some of the most talented filmmakers and artists from Netherlands, Belgium and Bulgaria. It had its first premiere at the Venice Film Fest, which is the  oldest film festival in the world. This multinational film production was shot almost entirely in Bulgaria.  The Bulgarian producers of the film are Mira Staleva and Stefan Kitanov.

Following that, three more films will be featured in the film festival, which have some of the most talented names in the Bulgarian film industry behind them.

One of the award winning films that will be featured includes, Ralitza Petrova's Godless (2016), which has been described as a “groundbreaking study of the human spirit in his longing for purity and redemption."

This film has already won many prestigious awards such as the "Golden Leopard" at the Locarno Film Festival.  It follows the story of a nurse who was involved in the identity theft of her older patients that were suffering from dementia. The film follows her struggle with guilt and fear of being punished for her crimes.

The other much awaited new Bulgarian films being released at the Sofia Film Fest are Light Thereafter (2017), directed by Konstantin Bojanov and a joint effort by Grigor Lefterov and Todor Matsanov, titled Hristo, the story of a homeless boy.